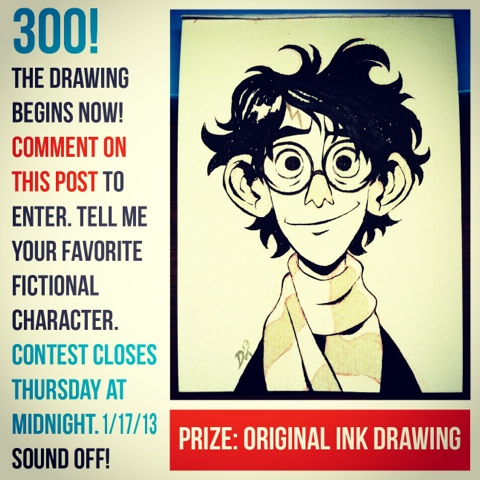 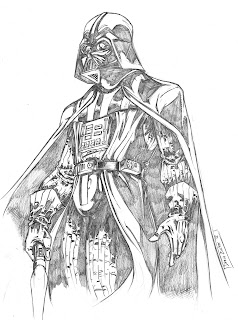 So I know Star Wars was last week and I totally meant to get this up but things were just insane from start to finish.  Anyways enough of my woes, lets talk Vader!  I will stand by this is one of the best pieces I've done for PH and THE best star wars piece I've ever done!  One of my career bucket list goals is to do a really great star wars comic.  Anyways enjoy everyone

drewzuckersblog.blogspot.com
Posted by Drew Zucker at 8:06 AM No comments:

The Age of the American Vampire 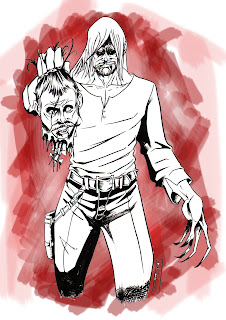 Ah American Vampire, if you aren't reading this series shame on you!  Anyone who wants to complain about the vampires being boring has read this series, it's amazing it takes all the best parts of history and combines them into an American nightmare.  Scott Snyder and Rafael Albuquerque really need to be commended because they have created what is probably one of the best villains to come out of comics in quite a while, you hate Skinner Sweet but I'll be damned if you don't love watching him do what he does best, because he's enjoys it so much.
Posted by Drew Zucker at 12:17 PM No comments:

Okay, so if you haven't read Paul Jenkins and Jae Lee's The Inhumans, stop and go buy it. It's fantastic. The first read Mature Marvel book (and by "Mature" I don't mean swearing and nudity - I mean adult, introspective, and thought-provoking) and possibly their best. It's great.

Anyways, a quick tribute to it. 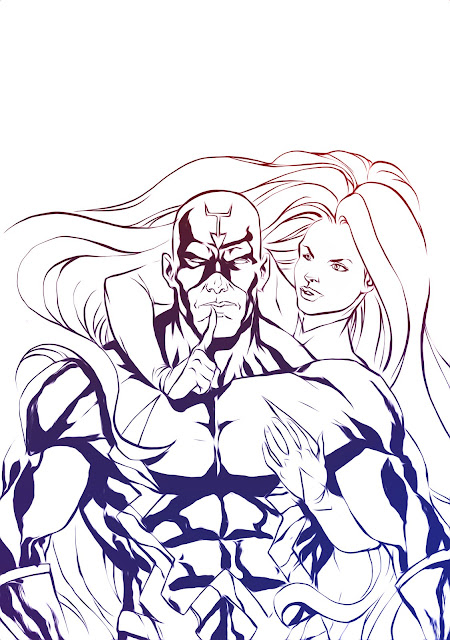 Posted by Phillip Sevy at 1:33 PM No comments:

So, a few years back, the lead singer of My Chemical Romance decided to make a comic. I avoided it, on purpose. I hate it when comic companies try to cash in on "celebrities" to sell comics. Well, it came out and I heard it was good. Like, really good. I held off. Each issue was met with acclaim. I finally gave in. And I'm glad I did.

The Umbrella Academy is one of the best, most original, creative, and fun comics in the last ten years. I loved both series (the original and the sequel entitled "Dallas"). I'm DYING for the third series, which still has no release date. 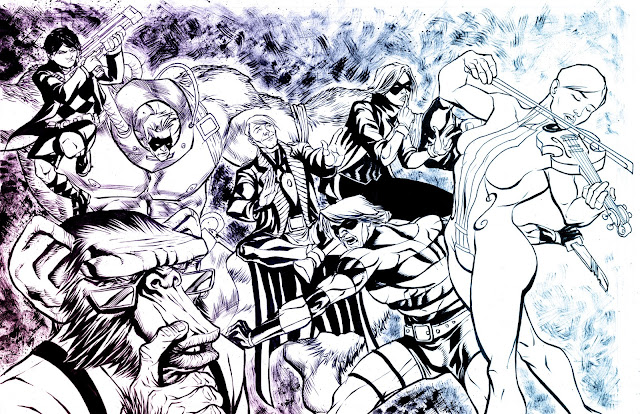 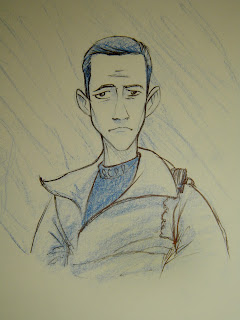 Joseph Gordon-Levitt took it for me. Every scene he was in, I was watching him. Ann Hathaway did the same--they both left me anxious for more. Awesome!

One of the best parts of the Batman movie was the 20 min. before it started everyone around us was doing Christian Bale Batman voices for everyday conversation and it was hilarious. 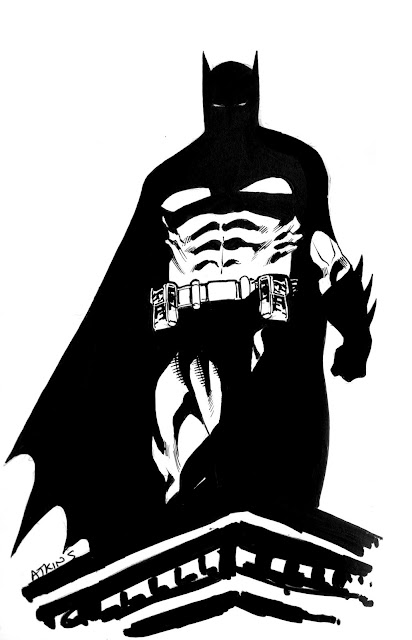 Periodic Heroes is a collection of artists who take turns drawing a different character each week.